Bending the Education Curve, Once COVID-19’s is Flattened 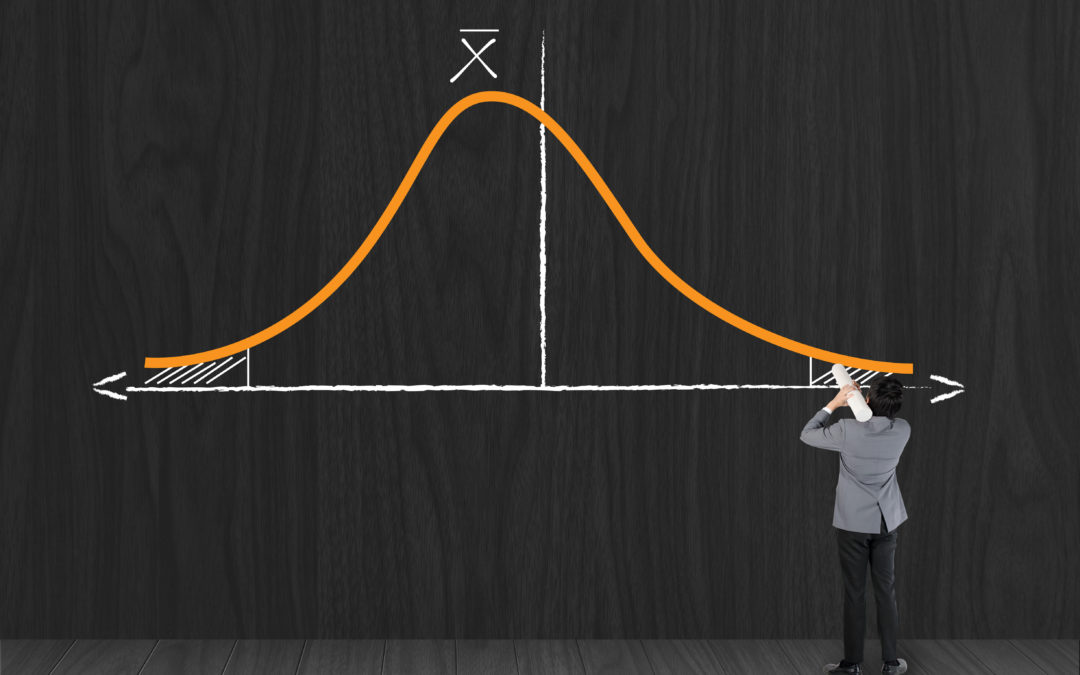 We’re flattening one curve by dutifully observing stay-at-home and social-distancing orders to slow the spread of the novel coronavirus. But even when public-health orders are lifted, returning students will desperately need our collective resolve to bend another curve, and fast.

Before the COVID-19 pandemic, the United States was not exactly ahead of the academic curve, when compared to international peers, in science and math. In December 2019, when the Organization for Economic Cooperation and Development released test scores of 600,000 high-schoolers in 79 countries, the U.S. ranked 36th in math and 18th in science.

And among U.S. states, New Mexico’s math scores for eighth-grade students have remained flat and well below the national average.

If New Mexico is to mount a comeback from the serious academic disruption caused by the pandemic, then the Community Economics Laboratory (the CELab) strongly recommends the adoption of the singular factor that has kept European and East Asian nations so far ahead of the United States for decades in math and science – physics.

During the last decade, the CELab has advocated for early physics education in New Mexico schools, ideally beginning at sixth grade, as a means to level-up New Mexico’s graduates with the global workforce. For more than a century, European and Asian countries strong in STEM (science, technology, engineering and math) have taught physics to their students from sixth grade through tenth grade. That means students in countries like Germany and Japan are studying physics for five years, whereas many U.S. students receive the standards minimum on the subject throughout their respective K-12 educations. Is it any wonder Japan and Germany overproduce engineers, while the United States is desperate to import technical talent?

There is a clear connection between poor math and science scores in New Mexico and our workforce shortage in critical industries. College students who are not products of New Mexico high schools are 20 percent more likely to major in STEM at a New Mexico college than their counterparts.

New Mexico students cannot afford to fall further behind the pre-coronavirus student-achievement curve. For fiscal year 2016, 86 percent of New Mexico students entering two-year colleges and 41 percent of four-year students required remediation in math, English or both.  A student required to take even one remedial course is three times less likely to graduate.

While teaching physics is rocket science, or at least a component of it, incorporating early physics education into the curriculum is easier than it sounds. Physics in a Box, developed by Physical Science Research Associates (PhySciRA) in Colorado, has put everything teachers and students need to be successful into, well, a box. Students receive equipment to conduct 100 age-appropriate, hands-on experiments. Teachers receive teachers weekly mentoring and training via teleconferencing, along with the step-by-step, ready-made lesson plans that fit into New Mexico curriculum and standards. Teacher prep typically takes 15 minutes.

An extraordinary challenge calls for an extraordinary solution – a curve-bending revolution of sorts – not simply another STEM solution. Even before the pandemic, big investments in wide-ranging STEAM (STEM plus arts) programming were not producing their intended results – state education analysts reported statewide science proficiency rates have actually decreased 5 percentage points in the last three years.

If New Mexico will focus its investments like a laser on early physics education, rather than STEAM, not only will student proficiency in science improve, the CELab is confident more students will choose Advanced Placement courses in high school and have a greater interest in attending college. Teaching physics early and as its own discipline aids students’ critical-thinking development, establishes a scientific foundation, brings mathematics to life and eliminates the stigma around physics – that it’s only for the “smart” kids. When children realize “everything is figureoutable,” they will hold the keys to unlocking their career pathways into an ever-changing, increasingly technological world. This one change will transform the technical workforce in New Mexico.

Nations succeeding in STEM proficiency and workforce development are those with early and extensive physics education. New Mexico should take a page from their proven playbooks, teach physics statewide throughout middle school and make physics a consistent presence in every high school. It is the cheapest and most effective change New Mexico has been looking for to give its children a first-rate education.

Let’s get to work.