During his 35 year career as an economic architect, Mark Lautman designed and managed the execution of economy building projects for three major master planned community projects in the United States, AMREP Corporation’s Rio Rancho project, STRED’s project in Santa Teresa, and Forest City Enterprises Mesa Del Sol development in Albuquerque New Mexico. Together his programs procured over 80 project transactions resulting in 15,000 new jobs. Mark is a founding member of the CELab, co-founder of InvestUS in Albuquerque, founder and Principal of Lautman Economic Architecture, and author of “When the Boomers Bail”, a book on how economic and demographic forces are changing the job creation game.
Send a Message
Checkout Mark’s Website
Find at LinkedIn

Grant Taylor grew up in Artesia, N.M., where his large family has worked in farming and energy since the early 1920s. As he completed his graduate studies at New Mexico State University, Grant resolved to spend his career in New Mexico and to focus on improving the state, even if one community at a time. During that time, he has focused efforts to improve the state through public policy, economic development and “chamber work” in Santa Fe, Hobbs and Albuquerque. Grant’s work has been recognized and adopted by his peers both nationally and internationally, and he brings to the CELab a passion for advancing the professions of economic development and organization management.

Send Grant a Message
Connect with Grant on Linkedin

Paul has a background in business and strategic planning. During his work as coordinator for the Small Business Institute at UNM, he developed plans for several existing businesses ranging from sales strategy to financial management. In his role as Program Director for the CELab, he advances the programs of the CELab to become more potent, user-friendly and sustainable for communities.

Send Paul a Message
Connect with Paul at LinkedIn 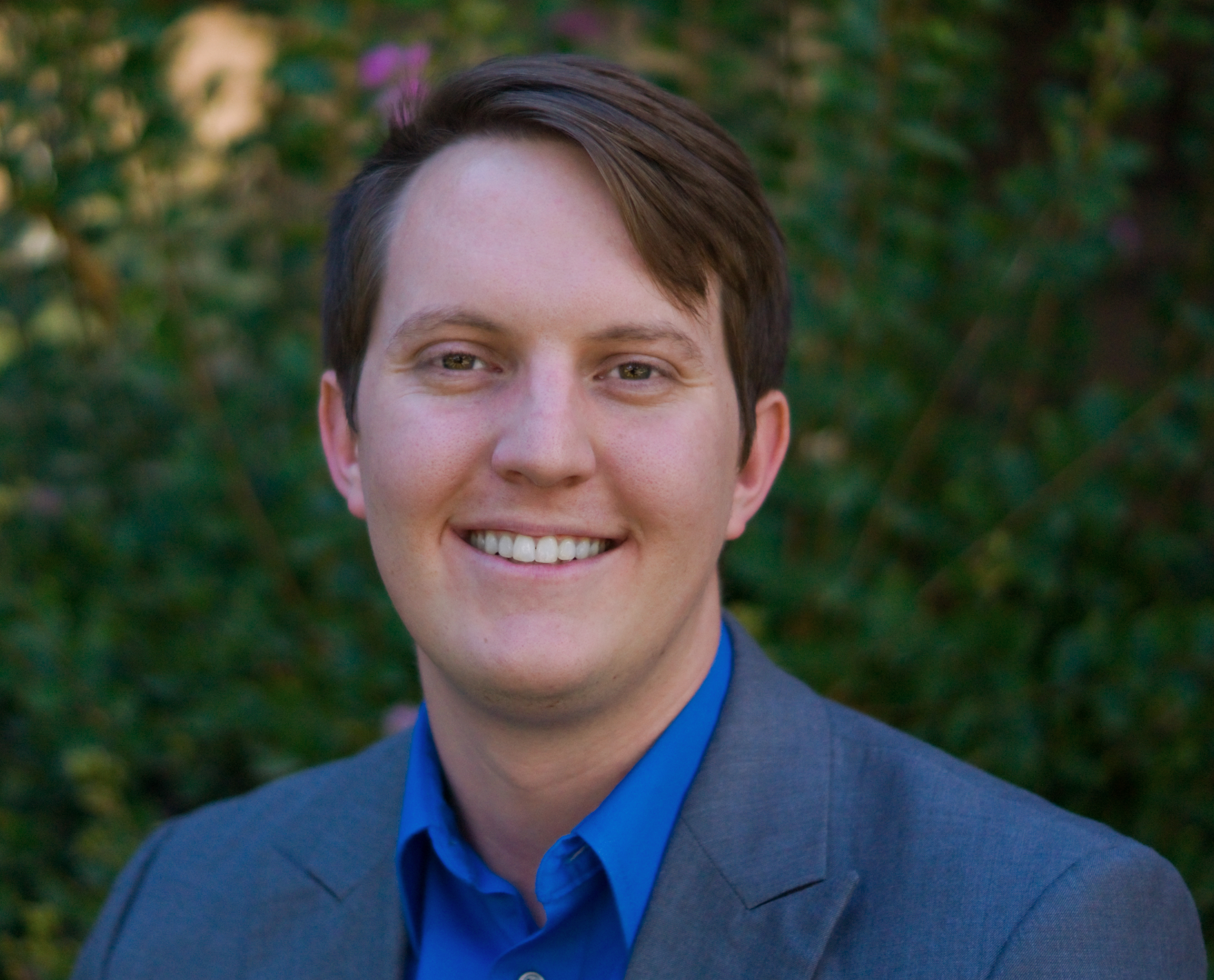 He has co-chaired two international conferences on natural language modeling and he has presented numerous papers and seminars at professional conferences.  He is also the author of an international standard on data modeling.  At CELab, John is developing System Architecture for the economic development planning and management algorithm, establishing the fact types that enable a consistent and rational process for an economic development effort.

Charles Lehman is director of an Albuquerque economic consulting company specializing in workforce, economic development and education issues.   He has over 40 years experience in the governmental, nonprofit and private sectors serving as a administrator, board member, and technical expert for state and national organizations and projects. 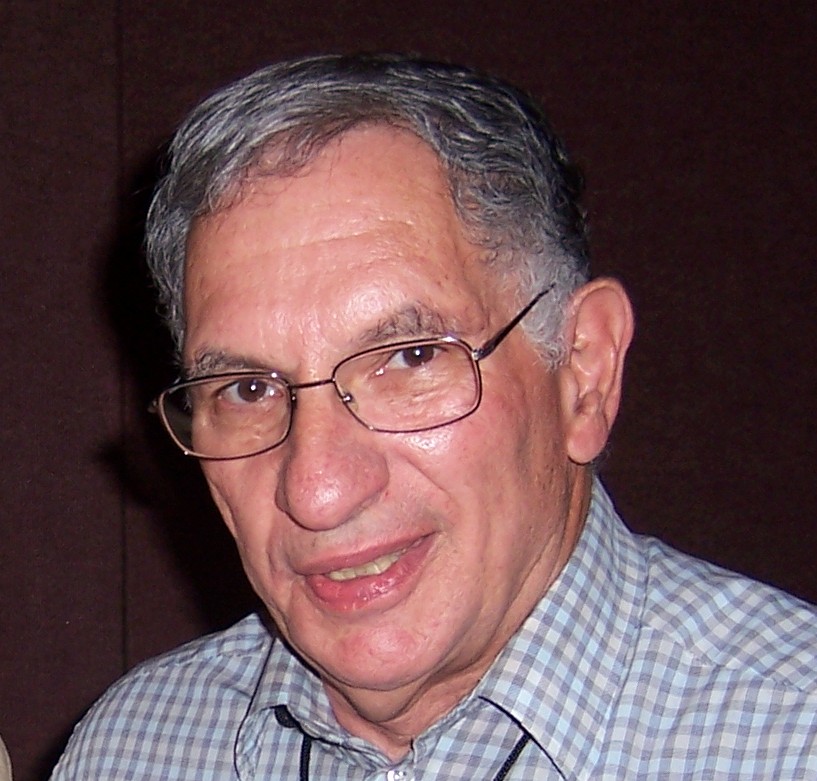 Shelly is the Director of SoloWorks Cibola, the first SoloWorks Center piloted by CELab in 2016. Shelly has a diverse background across marketing, PR, career development, curriculum and training development, fundraising and various other fields. Her contribution to CELab is as a Principal Investigator for SoloWorks program development and execution.

Send a Message
Find at LinkedIn

David Naquin has an MBA from the University of North Carolina at Chapel Hill and 35 years of business management experience that includes senior management, marketing, specialty manufacturing, and economic development. He has run a $30 million company, worked with governments at the community, county and state level to develop economic development plans and worked through solutions to the needs of those agencies. He is a strategic thinker with the ability to drill down to the fundamentals of the planning process and make sure that the high levels of thought have been transferred to the action steps and can be accomplished. Mr. Naquin began working with the CELab in 2015 as a contributing member of a planning team. He joined the think tank as a Principal in 2017.

Send a Message
Find at LinkedIn 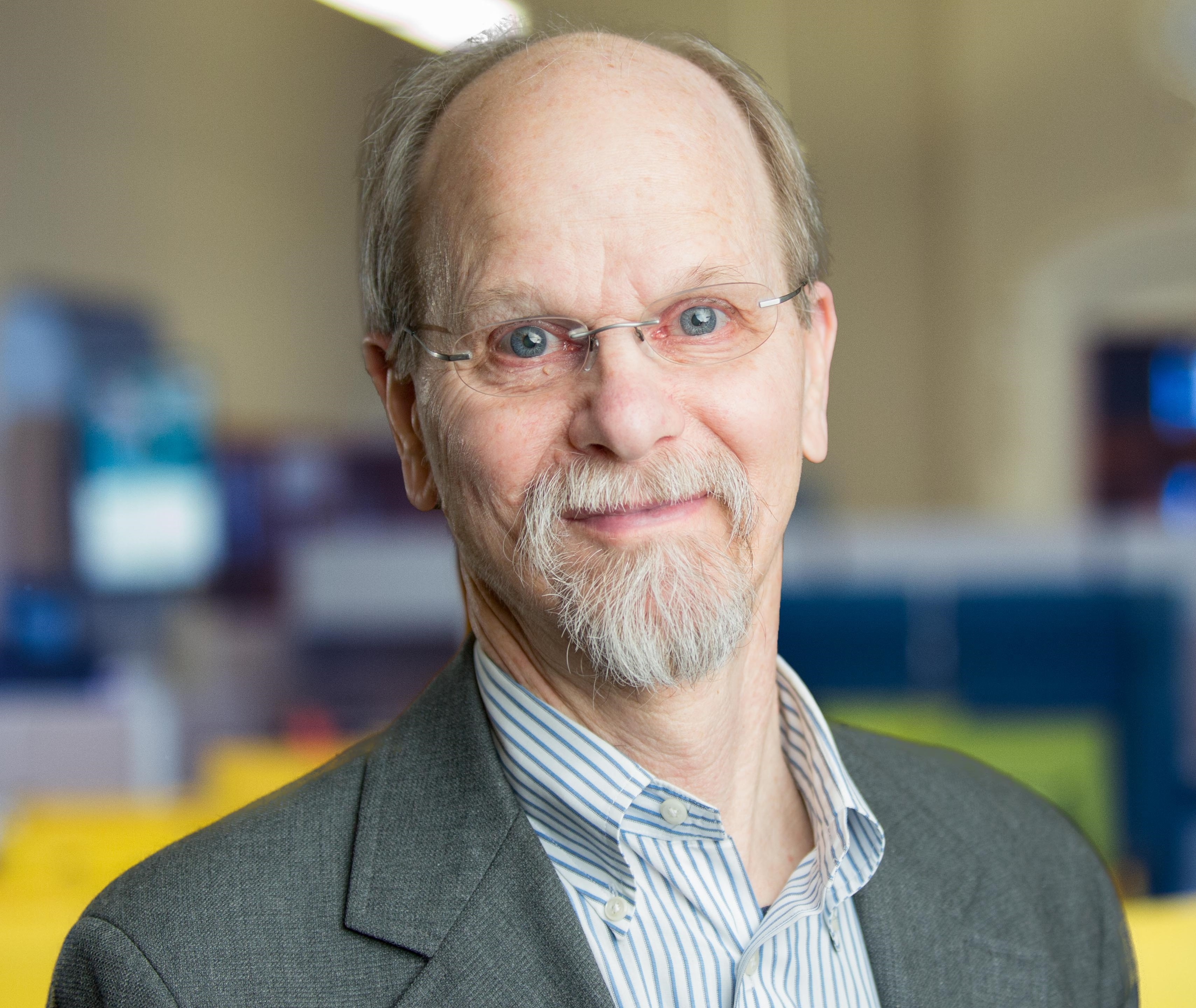 Scott Miller established Circles USA in 1992 to inspire and equip communities to resolve poverty. He is also the lead developer of Circles® model, a community-building approach that builds relationships across income lines to support families moving out of poverty and into economic stability.
Scott began his focus on poverty in the late 70’s as a volunteer serving people who were homeless in Rochester, NY. Since then, he has initiated projects throughout North America that directly help families out of poverty while educating the community about what changes must be made to eventually eradicate conditions that cause poverty. Scott sits on the CELab Board of Directors and is a member of the SoloWorks Consortium. 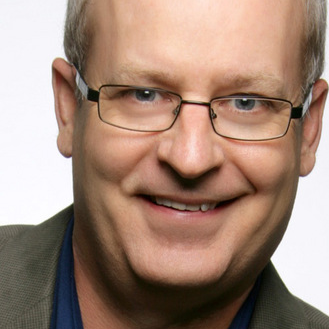 Check us out on Social Media