When economic-development thought leader Mark Lautman founded the Community Economics Laboratory in 2009, he recognized that the job-creation profession was changing and becoming more difficult.

“Today, recruiting employers is less about driving down their operational costs and offering incentives than it was 20 years ago,” Lautman said. “It became evident communities urgently needed a think tank whose mission is to create new solutions to the biggest, hardest problems facing their economies.”

Lautman said that, for more than a decade now, the nonprofit “CELab” has been working on groundbreaking ideas and approaches to revitalize job creation and to systemically reduce poverty. The trick now, he said, is helping communities put those new ideas into practice so they can effectively manage the pace and quality of their economic growth.

Until very recently, Lautman said, the CELab has relied on volunteer time from key experts, including economic developers, physicists and engineers. Lautman said he and the board of directors decided that, to go to the next level, a full-time staff was needed.

“We’re very much like a startup, especially in that we are seeking investment, albeit the charitable kind of investment,” Lautman said. “We basically spent our first 10 years validating assumptions and building and testing new program approaches. We have enough new programs developed and proven to warrant shifting from a think tank to a think-and-do tank.”

To that end, recently, the CELab board of directors appointed Grant Taylor to serve as its new executive director. 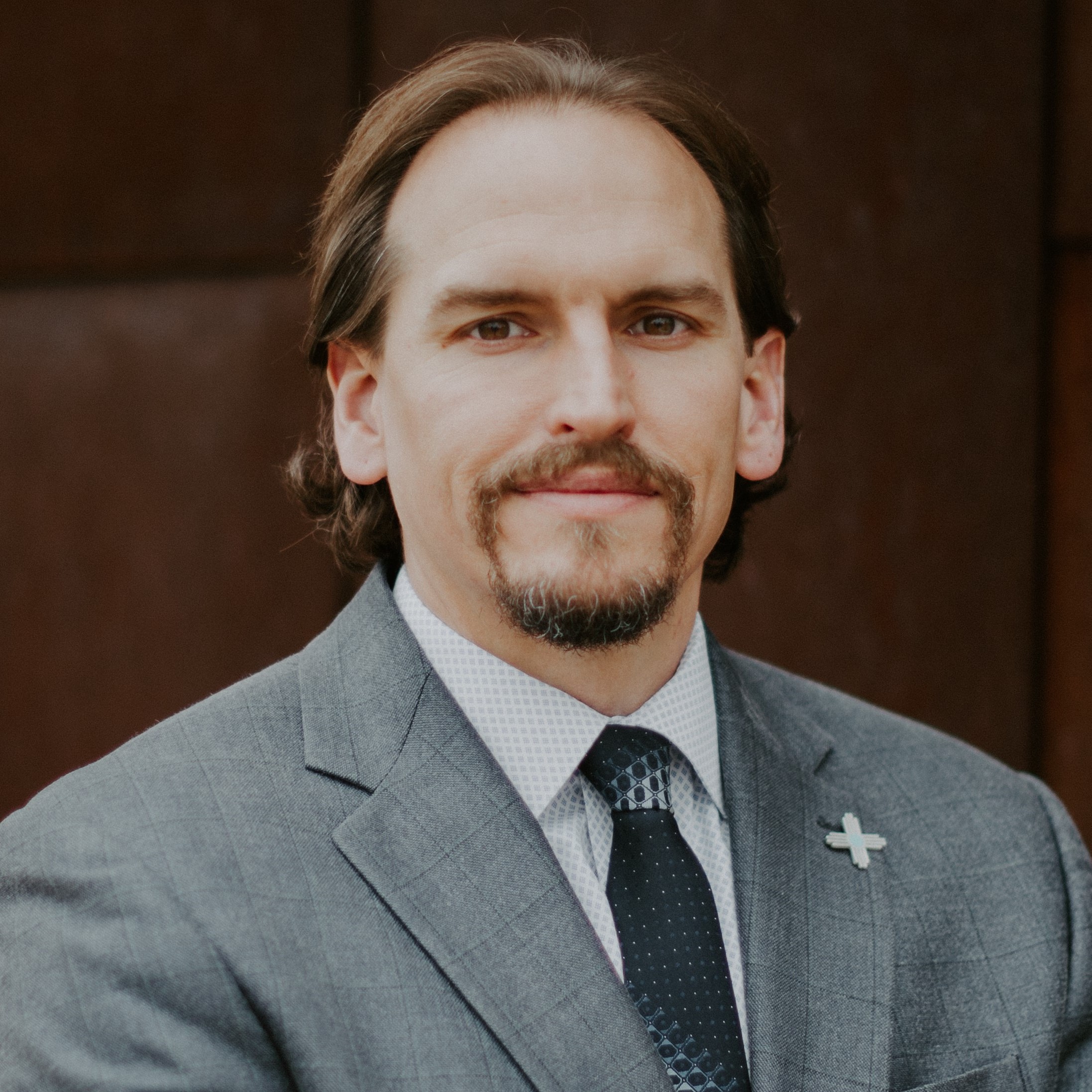 “Grant’s a seasoned professional with extensive experience in economic development, nonprofit leadership and public policy,” CELab board member Terry Brunner said. “He has the right combination of field experience, passion for our mission and the management skills for this next phase.”

Taylor came to Albuquerque four years ago from Hobbs, where he worked in economic development for several years and was the president and CEO of the Hobbs Chamber of Commerce for five years. During his time in Hobbs, he created the EnergyPlex moniker promoted by Lea County’s economic developers and turned around the then-struggling chamber.

Since leaving Hobbs, he has worked in public policy, focusing primarily on efforts to improve the state’s business climate and economic development.

“Many of us have watched with Grant’s career with great interest,” Brunner said. “Grant has a passion to improve New Mexico and to help economic development, and his innovative drive and know-how are a great fit for a solutions-oriented think tank.”

“I met Mark when I was 21 years old, working as an intern in county government in Las Cruces,” Taylor said. “After seeing what monumental impact his work had on Santa Teresa, I told myself I wanted to make New Mexico better through a career in economic development. And Mark has been an inspiration from the onset.”

In addition to earning both a bachelor’s degree in journalism and a master’s degree in business administration at New Mexico State University, Taylor is a graduate of the 96-hour Institute for Organization Management, a program of the U.S. Chamber of Commerce Foundation. Taylor is currently studying to become a Certified Economic Developer (CEcD), a credential designated by the International Economic Development Council.

Taylor is a past honoree of Albuquerque Business First’s 2014 40 Under Forty, 2015 Top CEOs, and he was recognized in 2016 for Ethical Young Leadership by the New Mexico Ethics in Business Awards.

Lautman said that the CELab has a portfolio of brainchild programs that Taylor and program director Paul Hamrick will be trying to deploy in the CELab’s new phase, depending on the success of the organization’s fundraising campaign.

The flagship of this suite of programs, “TAPUMA” – an acronym for think, assess, plan, underwrite, manage and account – is a process the CELab uses to help communities achieve the clarity and agreement needed to design and build its future economy, Lautman said.

The CELab has also developed a remote-work job-creation program that has been piloted the last three years in Grants, Lautman said. The program, called “SoloWorks,” recruits, trains, certifies and supports local residents to pursue “location-neutral” careers. Lautman said the program is ready to go statewide.

Taylor said that growing New Mexico’s economy hinges on a technically qualified workforce, but a “number of indicators” show student proficieny is not improving. The solution the CELab promotes, Taylor said, is teaching physics to middle-schoolers, a century-old method used in Asia and Europe. Taylor said students getting five years of physics education, from sixth grade through tenth grade, is the singular difference between the United States and countries on those continents.

“Children find through physics that ‘everything is figureoutable,’ to steal from a book title,” Taylor said. “It’s why Germany overproduces engineers, and we’re desperate to import technical workers.”

Taylor said the CELab has teamed with allies in the fields of workforce development, poverty reduction and social equity to develop more effective program approaches to move chronically poor and hard-to-employ people into the mainstream workforce. The CELab most recently performed this type of work in Maryland, Taylor said.

“The CELab started as an idea,” Lautman said. “By putting our decade’s worth of subsequent ideas into action, the CELab’s poised to be a game-changer for New Mexico communities to create jobs and to reduce poverty.”

The CELab is a nonprofit think tank focused on finding new ways to do economic development and workforce development. The 501(c)3 organization is engaged in researching structural problems facing community economies, developing new tools and approaches, and educating community leaders. To learn more and to make a tax-deductible donation, visit www.thecelab.org.